﻿The entire city is not yet been excavated, the main reason for this being that parts of the city now lies below parts of modern day Napoli (Naples). ﻿ 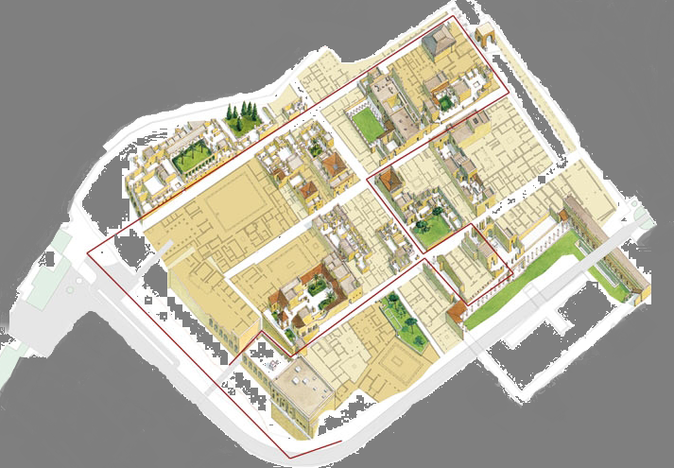 Much like Pompeii the entire city of Herculaneum has not yet been excavated again mainly due to the modern development in the surrounding area.

The volcanic gasses, ash and debris covered their bodies, eventually decaying inside the hardening matter.  The air space left behind practically  provided a mold of the bodies, as the ash still retained an imprint of the bodies. Excavators begun to notice these imprints and capitalized on this remarkable find by pouring plaster into these air cavities. From the resulting "plaster mummies" we are able to gain a deeper understanding of sadness and  the human tragedy of Pompeii. (http://www.mummytombs.com/pompeii/background.htm) 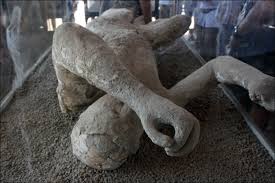 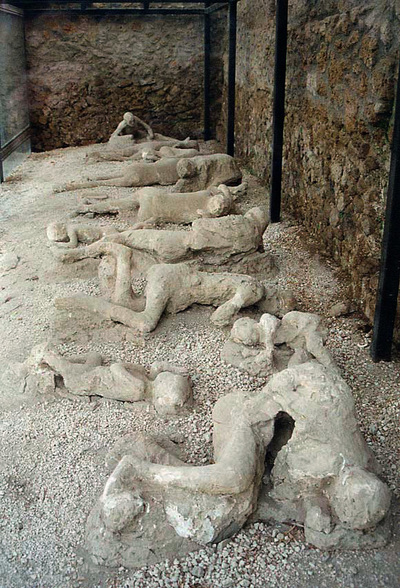 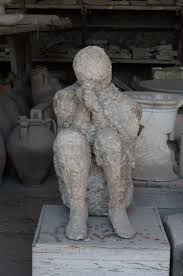 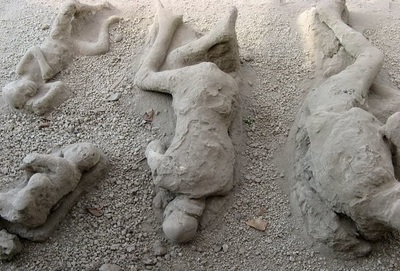 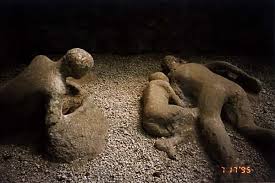 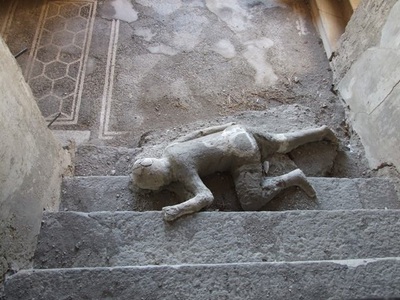 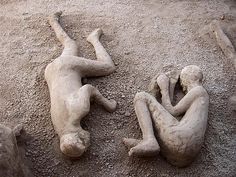 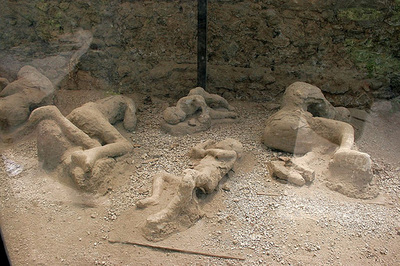 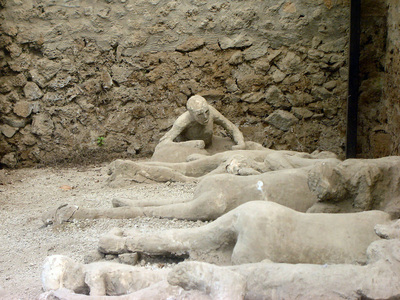 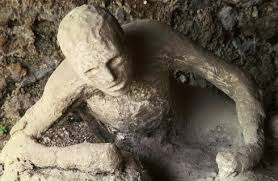 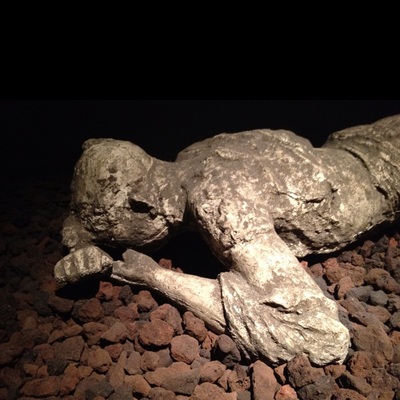 An entire city buried in volcanic ash, with a remarkable accumulation of human (skeletal) remains left behind. Skeletal remains provide a wealth of knowledge about the people who lived before us. In particular, bones may be used to determine the health of an individual and their likely cause of death. (http://www.heritagedaily.com/2013/03/bones-of-the-victims-at-roman-herculaneum/14643) 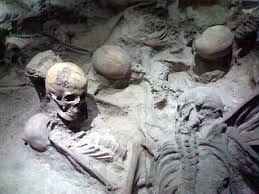 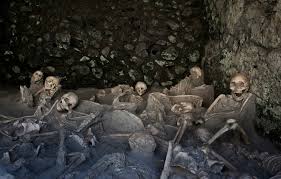 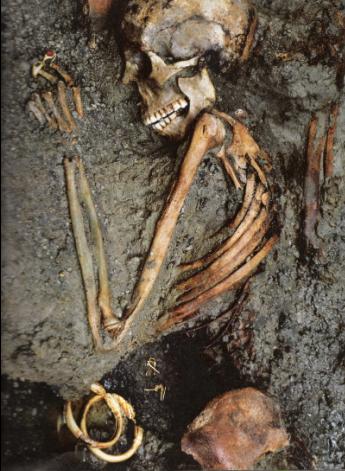 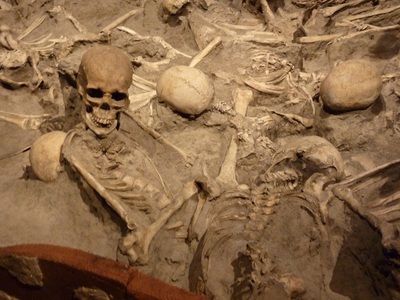 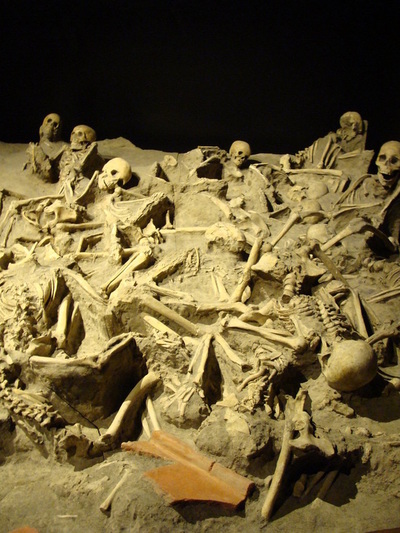 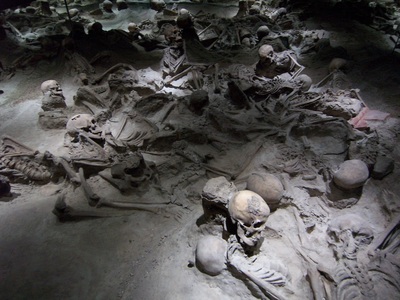 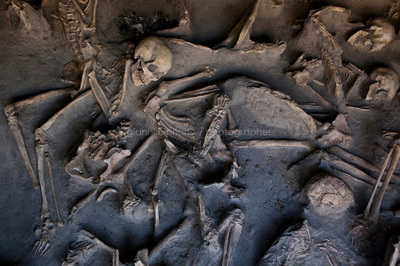 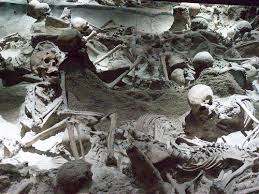 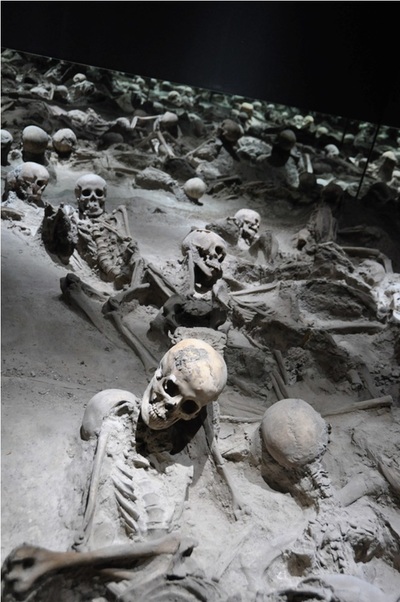 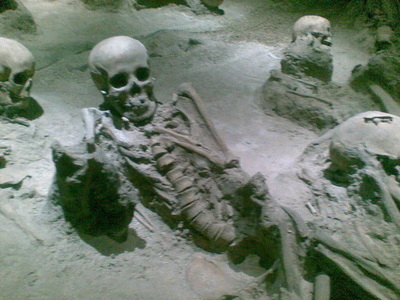 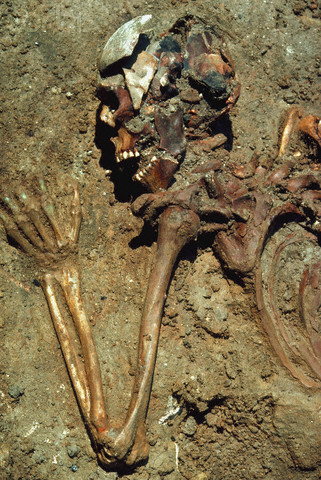 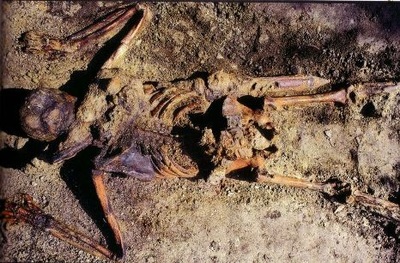